One of the world’s best-selling business jets since its launch, the Citation Latitude offers a winning combination of performance, comfort and space that has already made it a firm favourite with pilots and passengers alike.

Thanks to a number of technical features, the aircraft can also take off and land at airports normally restricted by runway length – giving it a head start over the competition.

Captain Eric Gerrer, who pilots the Albinati Aeronautics’ Citation Latitude, explained: “This is an aircraft with exceptional landing abilities. Thanks to a wide wingspan, I can make my approach at very low speeds, helping to reduce the stopping distance required on the ground.

“The Citation Latitude also features large, anti-skid carbon brakes which, when combined with reverse thrust from the two powerful Pratt and Whitney Canada turbofan engines, brings us to a halt very quickly.”

In practical terms, that means the aircraft can operate at airports with runways as short as 1,090 metres. Captain Gerrer, a former pilot with the Patrouille de France aerobatic team of the French Air Force, says this has already made customer travel easier.

“A good example would be La Môle Airport near St Tropez, one of the most popular and glamorous destinations in Europe. The runway is just over 1,180 metres long, forcing large jets that require a greater landing distance to use other airports.”

The airport was built in 1964 and was originally intended for private use – now it is a favourite landing place for habitués who holiday in the region. It is located between Toulon and Cannes, on the south peninsula of the Côte d’Azur.

“The same can be said of London City Airport in England. Thanks to its great flexibility and performances, the Citation Latitude is able to operate there without any problems,” said Captain Gerrer, thus allowing our customers to land the closest possible to central London.

“It is a great aircraft to fly and I enjoy it very much.” 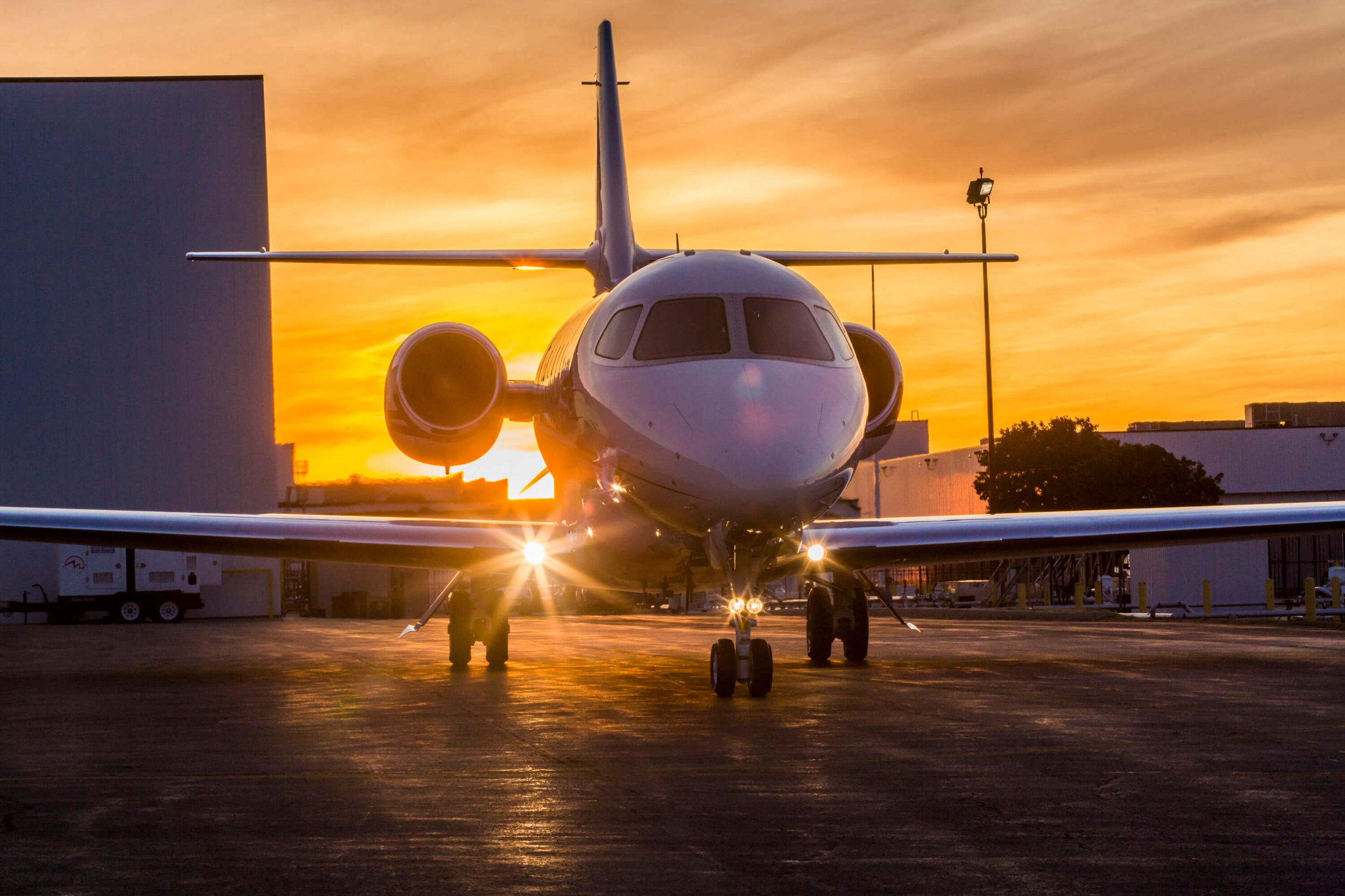